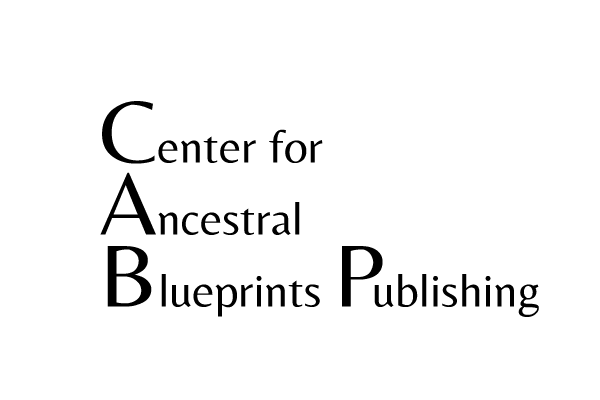 Whiteness Is Not an Ancestor:

Essays on Life and Lineage by white Women

For over two decades, family constellations facilitator and therapist Lisa Iversen has been working with groups, including descendants of ancestors who have perpetrated harm or been victimized in circumstances of injustice. Her life and work are grounded in knowing that our shared humanity begins in family.

While leading a retreat entitled “Whiteness Is Not an Ancestor: An Embodied Dialogue with the Internalized Colonizer,” she was visited by a dream inspiring this project: a collection of essays written by white women cultivating consciousness regarding the role of whiteness in collective movements of immigration, colonialism, slavery, and war.

To participate in review process, email us using form below to request an Advanced Reader Copy (ARC) in PDF, e-pub, or print format.

Where Does the Money Go?

"From the outset of this writing project, the writers & I have talked about directing profit from book sales to & collaborating with organizations aligned with de-authorizing whiteness. Now that we're done writing, we're figuring out next steps. More details available soon." Lisa

What Why Where Who

What: an indie press making visible our shared humanity.

Why: because together we can de-colonize the publishing industry & systems built from slavery.

Where: based in Bellingham, WA.

Who: led by Lisa Iversen.

Available in Fall 2020: The Second Edition of Ancestral Blueprints: Revealing Invisible Truths in America's Soul. Including a new chapter. In digital and print formats.

"It is my hope that we are on the way to greater change, to respect the dignity and worth of every human being...You cannot stop the call of history. We are ready to continue to move forward. We are one people...all a part of one human family...We must do it...create a society at peace with itself...the way of love is a better way."

To request an ARC of Whiteness Is Not an Ancestor

We all have ancestors, all are descendants & future ancestors. Sounds like we have a lot in common.